PAIN IN THE LEG SYNDROME OUCH!!! 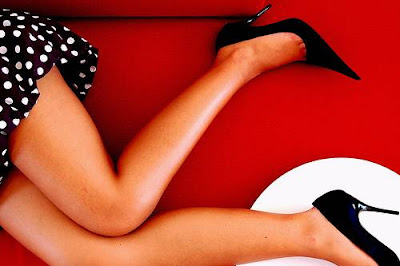