LAUGHTER IS THE BEST MEDICINE 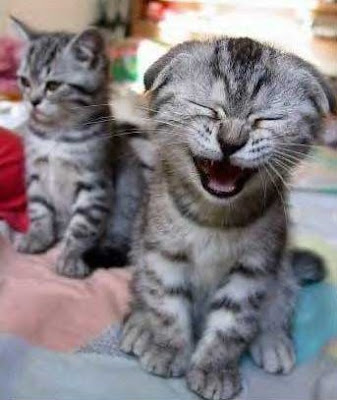